Kizhakkambalam Grama Panchayat on the path of integrated development

Kizhakkambalam Grama Panchayat on the path of integrated development

Kizhakkambalam: Twenty 20 Kizhakkambalam, the charity outfit started by the Anna-Kitex Group celebrated 2 years of their successful administration at Kizhakkambalam panchayat after winning Local body elections in the year 2015. The celebrations held at Twenty20 Nagar, Thamarachal was inaugurated by Prof. Gopinath Muthukad, Magician. Around thousands of people form 19 wards of Kizhakkambalam Panchayat witnessed the celebrations.

First of all individual and family has to change then only we can make changes in the society and Kizhakkambalam Twenty20 governance is a perfect example of this says the Magician. At present, when Politics is deemed only as a source of living, it often gets trivialized as a ‘job’ itself. Politicians must have to work for the betterment of the nation, he added. The function was presided over by K.V Jacob, Panchayat President, Kizhakkambalam.

Twenty20 is planning to launch various humanely useful schemes in its 3rd anniversary. Among those, the Food Safety Scheme is given most prominence, as about 70 percent discount is provided to vegetables and other eatables. Besides this, more commodities will be distributed in the upcoming stage, said Sabu M Jacob, Chief coordinator, Twenty20 Kizhakkambalam. Also, medicines are distributed with 80 percent discount, for which the beneficiaries are all in praise. 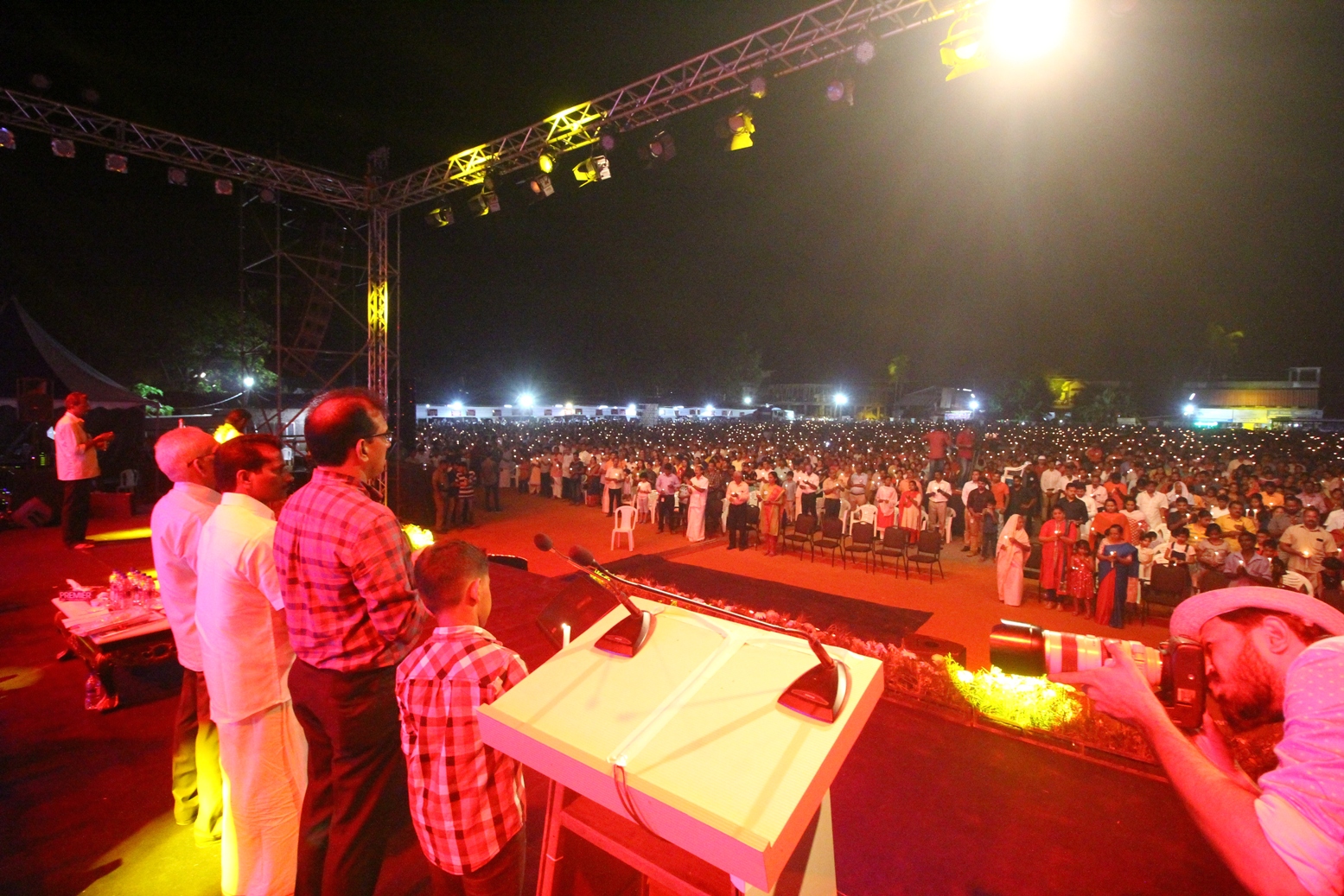 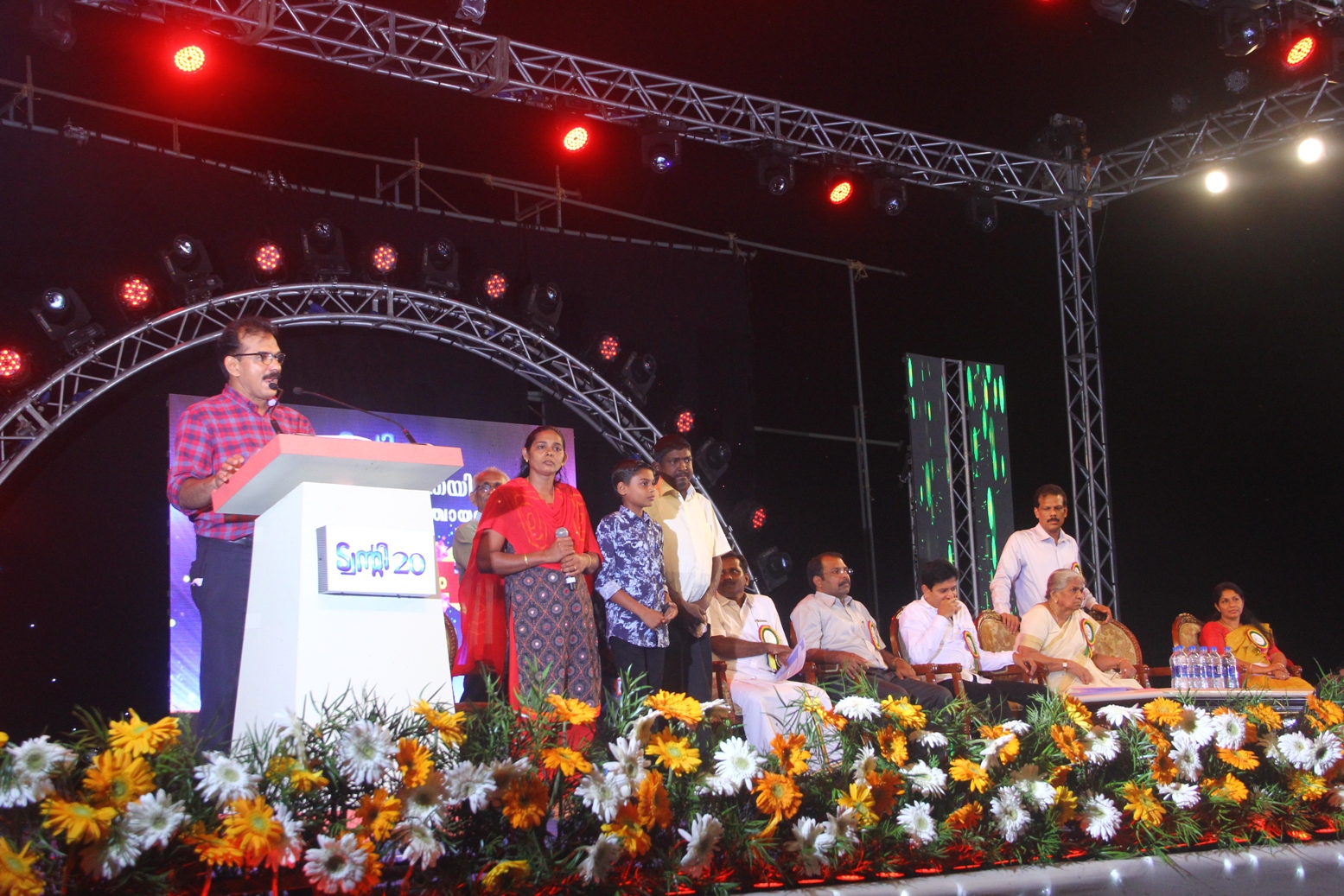 From now on Drinking water will be made available from the Food Safety Market worth rupees 5. Ice creams can be also be availed at rupees 5. Fruits are sold at 50 percent discount. For stationary commodities it is 25 percent. Yet another Sanitary napkin (Stayfree) will be given free each purchase of the same. Apart from this, meat and fish with 50 percent discount will be made available in the next stage.

A new tuition center will be opened in where all the students of the Panchayat will be taught without any fees. An institute to teach music, dance, musical instruments and computer courses will also be established without any fees.

In the function, Reji Varghese, an NRI donated 44 cents of his land to Twenty20, which was later divided and distributed to 11 landless public. Mr.Varghese, a native of Mavelikara is working in Australia. He had purchased the 44 cents at Oorakad in kizhakkambhalam, years before. He thought of this idea to donate the land to the homeless people when he got to know of the governance and charitable contributions of Twenty20 through the media. Eliyamma Jacob, Boby M Jacob, P.A.Ullahanan and Jincy Agi, Vice-president, Kizhakkambalam Panchayat also spoke at the function followed by the stage shows of cine and television artistes.